Van Norden Lake has rightly earned the moniker of “The Jewel of Donner Summit”. The setting for this spectacular high Sierra gem is the historic Donner Summit Valley. The blue jewel is the source of water that supports the rich open lake and wetland habitats that add biodiversity to the Valley. This week the jewel was removed from its setting and the entire valley is the poorer without it. 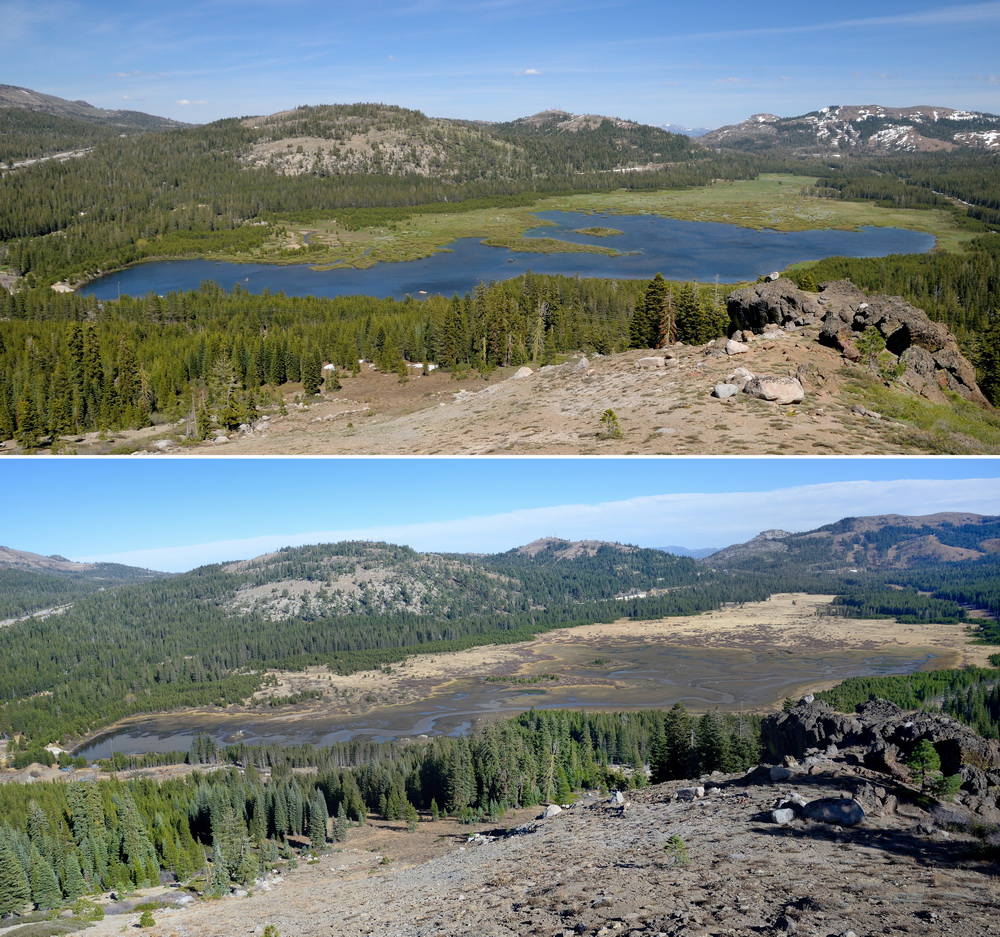 There has been a lake in the Donner Summit Valley for over a century, starting shortly after the first pioneers started pouring across the summit. There was a reason the early pioneers built a dam in the valley. Despite the fact that the Summit Valley has one of the highest snow falls in the Sierras, due to the high elevation and the non porous granitic soils only a miniscule portion of the resulting melt water from the 3000 acres of watershed stays in the valley. The same is true today and is at the heart of the recent controversial history of the Summit Valley since the property was purchased by the Truckee Donner Land Trust and they announced they were draining the lake. This controversy has been well documented on this website and elsewhere and we will continue to discuss the issues in future posts. 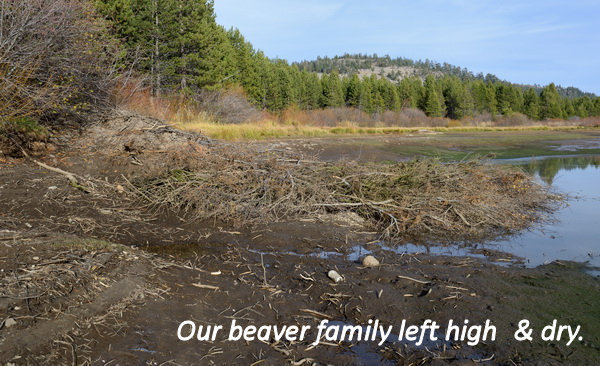 This week the Land Trust was forced to empty the lake by the State Water Resources Control Board (WRCB) because of their inaction in obtaining proper water rights. The water rights issue has been discussed extensively in previous posts (see link1 & link2). The result of the Land Trust’s inaction is the blue Jewel of the summit has been pumped dry leaving a mud hole in its place. This dramatic loss of water from the summit is a preview of what could possibly happen if the Land Trust continues with its plans to breach the dam.

This does not have to be the end of our Jewel.

What we do have right now is a demonstration of the dire consequences to the Summit Valley if all of its precious water is allowed to drain away. There is however still time to preserve the jewel, albeit with a few less carats, if a compromise could be reached to keep a smaller lake in the valley. This is by no means the final end of Lake Van Norden. While the Land Trust has had to remove the water now because of their failure to satisfy the WRCB, it will return in the winter and spring when the rains come and the snows melt. The real question now is will this heist become permanent if the Land Trust breaches the dam. Fortunately, the breaching will still need to face the CEQA process and we will continue to push for maintaining a small lake in the Valley as a viable alternative to preventing total lake and marshland habitat destruction. 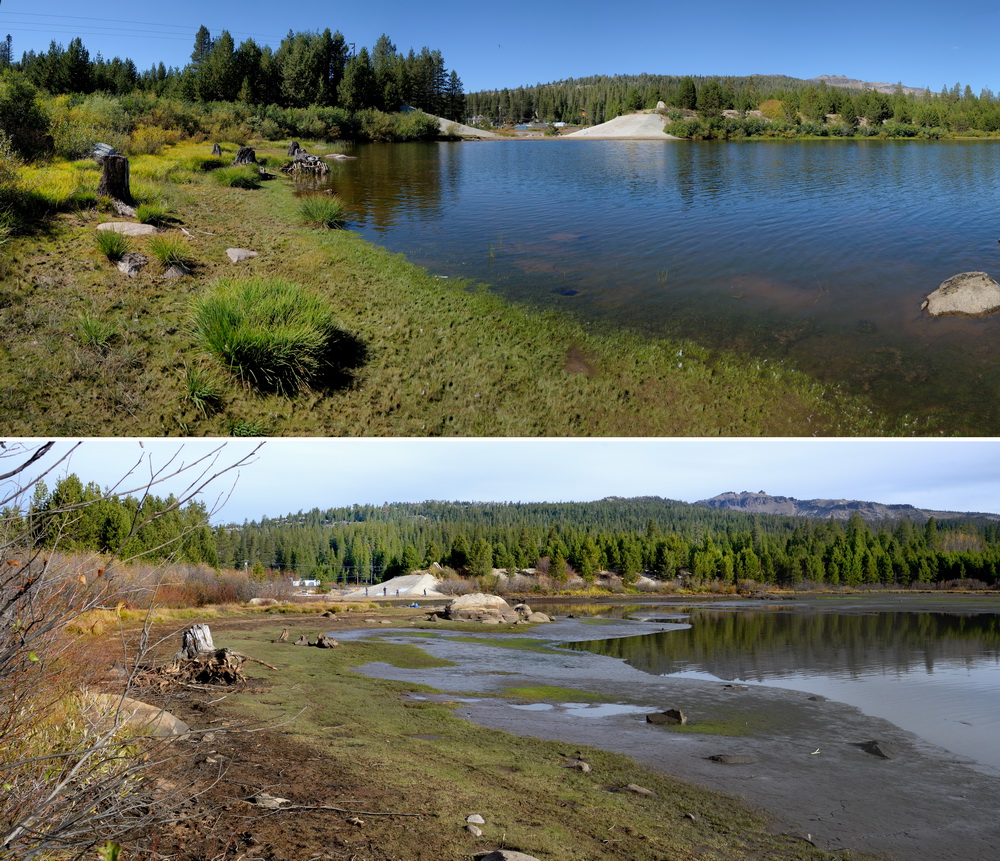